Recent progress in Artificial Intelligence, especially in machine learning, has aroused unprecedented interest in these technologies. Many industrial sectors are now considering using them. However, this has led to strong scientific obstacles. Machine learning, especially deep neural networks, can perform well enough to consider critical applications such as autonomous vehicles, predictive maintenance and medical diagnosis, but their theoretical properties are not well-known yet. These scientific challenges make it difficult to meet the industrial constraints required for a general application such as certification, qualification and explainability of algorithms. It is from these observations that the DEEL Project emerged in September 2017.

In early 2018, the CRIAQ (Consortium for Research and Innovation in Aerospace in Québec) and IVADO (The Institute for Data Valorization) took part in the project with a first collaboration agreement signed on March 6, 2018, when Philippe Couillard, Premier of Quebec, visited Toulouse. The DEEL Project became a transatlantic research program.

In keeping with this collaboration, on February 18, 2019, IRT Saint Exupéry announced the creation of a new branch in Montreal at the heart of a state-of-the-art ecosystem on artificial intelligence.

In June 2018, French President Emmanuel Macron announced the creation of interdisciplinary institutes dedicated to artificial intelligence (3IA). The ANITI (Artificial and Natural Intelligence Toulouse Institute) project, led by the Federal University of Toulouse Midi-Pyrénées, became one of the four Institutes in April 24, 2019. In this context, the DEEL project became an integral part of ANITI. 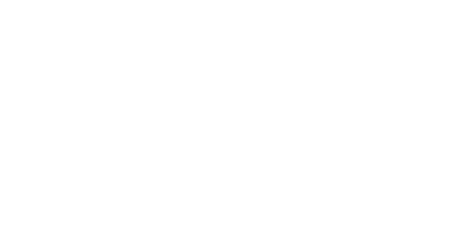 If you want to know about DEEL Project don’t hesitate to contact us by email :
contact@irt-saintexupery.com